We will have a look at atoms, as they present themselves in The Periodic Table of the Elements.

The "Electron arrangment diagrams" are of particular interest, as they give a pictorial view of different atoms.

First something about The Periodic Table

The periodic table method of displaying the chemical elements and their differing properties. Its invention is generally credited to Russian chemist Dmitri Mendeleev in 1869. The layout of the table has been refined and extended over time, as new elements have been discovered, and new theoretical models have been developed to explain chemical behaviour. The periodic table is now used throughout the academic discipline of chemistry, providing an extremely useful framework to classify, systematize and compare all the many different forms of chemical behaviour. The table has also found wide application in physics, biology, engineering and industry. The current standard table contains 118 confirmed elements. Of these, all up to and including Californium exist naturally whilst the rest have only been artificially synthesised in laboratories. More elements beyond Oganesson (118) are being explored.

Now comes a section of The Periodic Table: 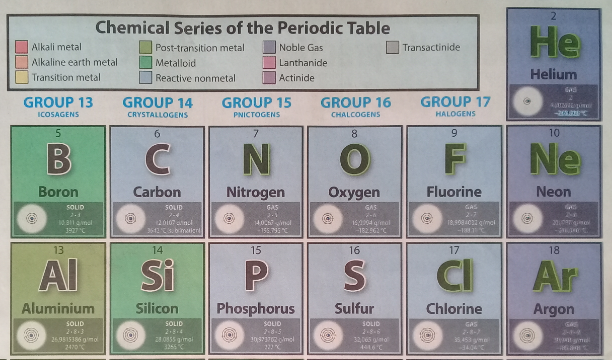 Now come explanations to the Chemical Series of the Periodic Table:

Alkali metals
In their pure form, these metals are very reactive. This group of soft pliable metals are rarely used alone. When they make contact with water, most alkali metals explode and burn. This reactivity means that they are mostly found in stable compounds, including the very common sodium chloride, or table salt.

Alkaline earth metals
Less reactive than the alkali metals, the alkaline earths find a myriad of uses. Beryllium and magnesium are used in applications where light weight is important. Calcium is an important nutrient.

Transition metals
This centre section of the table represent the transition from the active metals on the left side of the periodic table to the non-metals on the right. Most of the common metals are located here such as: iron, gold, silver, platinum, nickel, copper, zinc and titanium.

Metalloids
An element whose properties are between those of metals and non-metals. On the basis of their general physical and chemical properties, nearly every element in the periodic table can be termed either a metal or a non-metal. However, a few elements with intermediate properties are referred to as metalloids. Another name for metalloid is semi metal.

Reactive nonmetals
The reactive nonmetals have a diverse range of individual physical and chemical properties. Physically, five are solids, one is a liquid (bromine) and five are gases. Chemically, they tend to have moderate to high ionisation energies and are relatively strong oxidising agents.

Lanthanides
These metals are all quite similar chemically. Lanthanides find a variety of uses, notably in colouring high quality glass, phosphors in television and computer monitors and high strength magnets.

Actinides
Like the lanthanides, the actinides might be thought of as a subgroup of the transition elements. The most important actinide historically has been uranium which is most well known in powering fission reactors and in making atomic weapons, though plutonium is now more often used.

Now we come to the actual atoms: 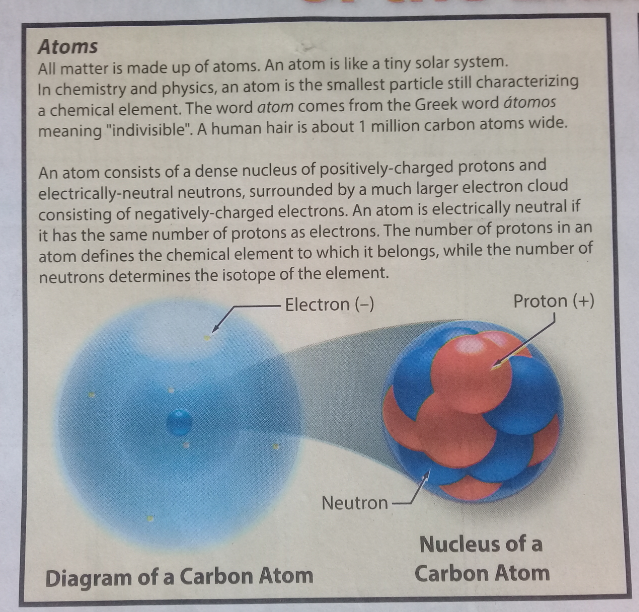 All matter is made up of atoms. An atom is like a tiny solar system. In chemistry and physics, an atom is the smallest particle still characterizing a chemical element. The word atom comes from the Greek word átomos meaning "indivisible". A human hair is about 1 million carbon atoms wide.

An atom consists of a dense nucleus of positively-charged protons and electrically-neutral neutrons, surrounded by a much larger electron cloud consisting of negatively-charged electrons. An atom is electrically neutral if it has the same number of protons as electrons. The number of protons in an atom defines the chemical element to which it belongs, while the number of neutrons determines the isotope of the element. 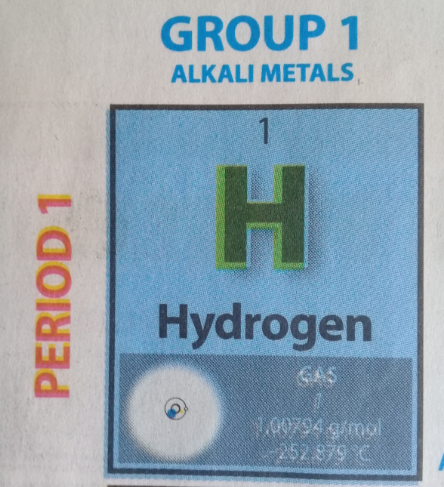 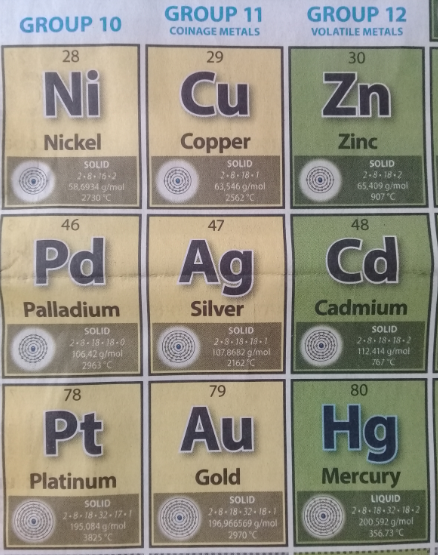 And now the Quick Key: 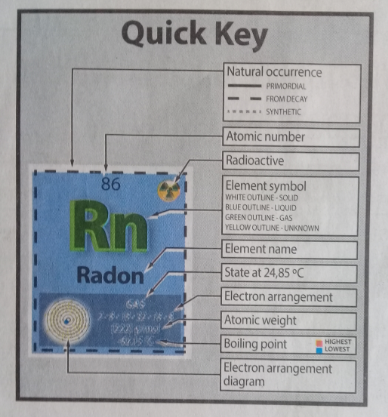 Elements
A chemical element, or element, is a type of atom that is defined by its atomic number (the number of protons in its nucleus). All chemical matter consists of these elements.

Isotopes
Isotopes are atoms of the same element but having different numbers of neutrons. Most naturally-occurring elements have more than one isotope. The word isotope comes from the Greek words meaning "same place". The isotopes of an element are in the same place on the periodic table. Some well-known isotopes include corbon-14 (6 protons, 8 neutrons), used for radiocarbon dating of archaeological artifacts.

Atomic Number
Atomic number is the number of protons in the nucleus of an atom. The atomic number is what distinguishes one element from another. Elements are arranged on the modern periodic table by increasing atomic nymber. When the structure of the atom was clarified in the early 20th century, atomic number became the preferred ordering of the elements on the periodic table.

Atomic Weight
Atomic weight, or atomic mass, is the average mass of a mole of an element. Because elements often have more than one isotope naturally occurring on earth, the atomic weight is the abundance-weighted average of all the isotopes of an element. For most elements, their isotopic distribution is relatively constant over the entire earth, meaning that their atomic weights are constant no matter where the element is sampled on earth.

Mole
The mole (symbol: mol) is the SI base unit that measures an amount of substance. A mole is much like a dozen in that both are absolute numbers (having no units) and can describe any type of elementary object. The mole's use, however, is usually limited to measurement of subatomic, atomic, and molecular structures. The International System of Units (SI) is the modern form of the metric system. It is the world's most widely used system of units, both in everyday commerce and in science.

Radioactive
The nuclei of some elements breakdown to form new elements. This process releases radiation making the isotopes of these elements radioactive. Where the atomic mass is shown in brackets, this indicates unstable isotopes of an element.

Top To the top of this webpage

Go to the next webpage:
3. Suggestions for Further Reading
3.1 Books

Return to the list of study helps:
2. Study Helps

[Home] [How to Measure Your Beliefs] [The Man-Made Church] [Misc]